The Synergy Station stage at Das Energi Festival is the only inside stage on the grounds. It can be found inside the Saltair. With hypnotizing lights, sonic sound waves and easy access to concessions this stage is a place we hope you visit. Plus 21+ attendees can visit the bar located upstairs.

This year, the sounds you’ll find here, will feature something more quique. The Synergy Station will feature some of the pioneers of the American Rave scene. Artists who were a part of the push to bring dance music to the forefront in the US. We pay our respect to the legends who have worked tirelessly to make this culture that we love and respect available to all.

You might not recognize some of the names on this lineup, and that’s OK! Because this stage was designed to help you discover music outside the norm. To expand your mind and introduce you to new music, new sounds, new DJS! DJs who have been touring, producing, and playing shows over decades. Who’s talents come from years and years of experience.

Keep reading to learn more about the DJs coming to play inside the Synergy Station. 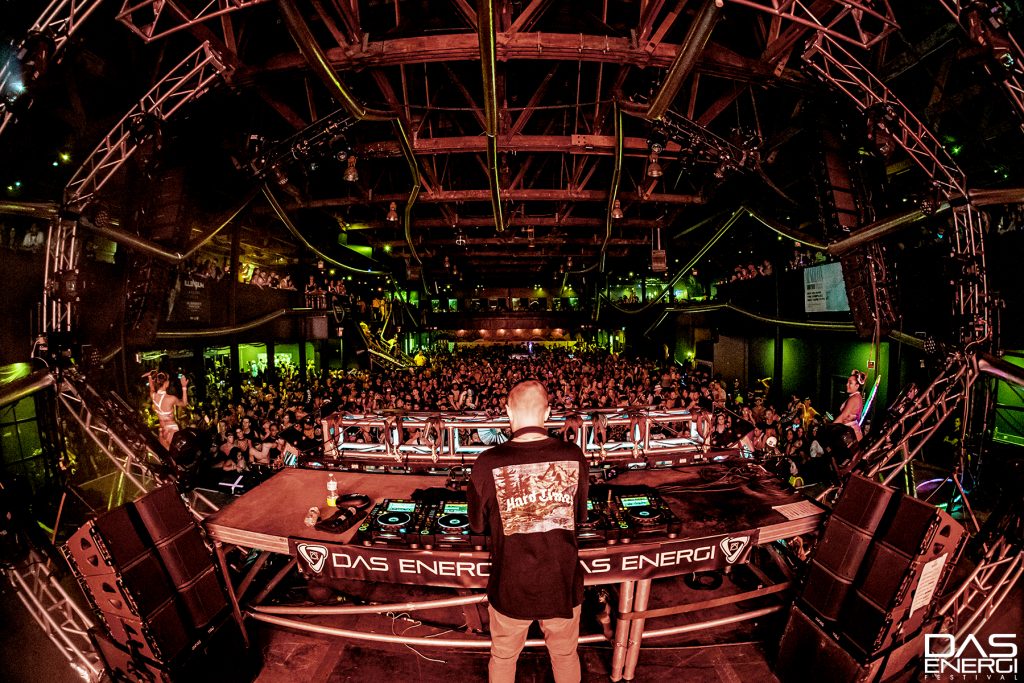 Our first headliner; DJ Dan is one of the forefathers of the rave scene in the US. He remains one of the most talented DJs in the world. After being taught turntablism from another Das Energi 2021 Donald Glaude, DJ Dan took his skills to LA. While there, he quickly became one of the most sought after DJs in the city. Later he created Instereo Recordings, with names like TJR,, Wolfgang Gartner, and DJ Sneak, being amongst the many artists featured on the label. DJ Dan has made a name for himself in the dance music world and now it’s time for our crowd to see why.

The next headliner playing on the Synergy Station is Dieselboy aka The Destroyer. Known for his complex, high voltage sets, no other DJ mixes like Diselboy. He is hailed as one of the most iconic underground bass music curator and a pioneer in the Drum and Bass world. But he has the recipients to back it up. Diselboy was the first Drum and Bass artist to chard on the Billboard Dance charts, voted in the Top DJs in The Drum and Bass arena in the UK, not to mention the countless magazine covers, festival plays and record label he created. Diselboy is an extremely well versed Drum and Bass artist and sighting you won’t want to miss at Das Energi Festival.

Supported by More Pioneers in the US Rave Scene

Another massive name coming to the Synergy Station. Donald Glaude was one of the main sparks that created the rave scene in Seattle. From the beginning Donald Glaude had an ear for music. A student of classical music, he was trained in the upright bass and violin. But House Music ultimately captured his heart and led him down the DJ road.

Another name on the Synergy Station lineup that you should know about is AK1200. Known as America’s Orgnianl Jungilst, AK1200 has made waves in the US rave culture. AK1200 has been credited for helping to increase the popularity of jungle and D&B due to his live performances and remixes, as well as for playing for free to help promote the spread of the style. One of the creators of the annual tour Planet of The Drums with Diselboy. AK1200 is going to blow your mind and maybe your socks off too at on Saturday of Das Energi Festival 2021. 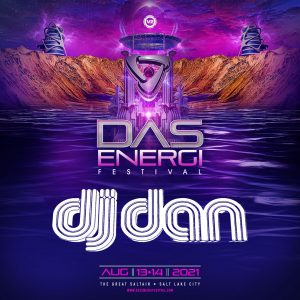 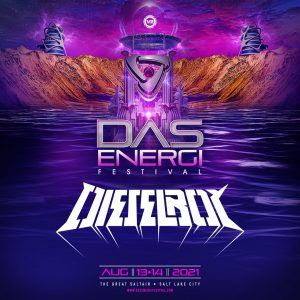 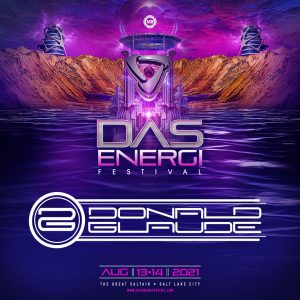 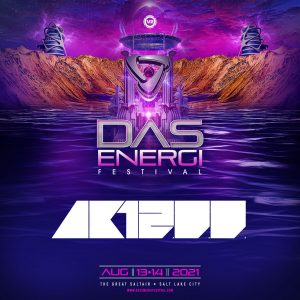 There will be ton of legends on this stage, including DJ Icey, Keith Mackenzie, Machete, Fury and Dino. Not to mention to amount of local talent that will be there to support; INGR8 b2b Vertekz, Mixtoric, Sandel B, Lazer Kitten, And a very special performance by Lil Detrukt, the son of Destrukt, one of the founders of Das Energi Festival. 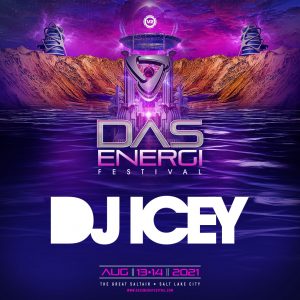 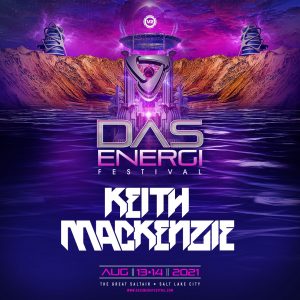 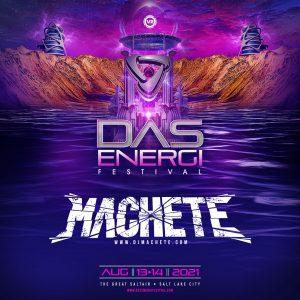 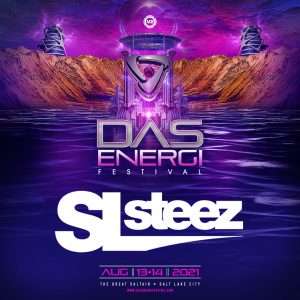 In conclusion, we invite you to join us inside the Synergy Station. Legendary beats players, out of this world vibes and all the Energi you can handle will be found here. 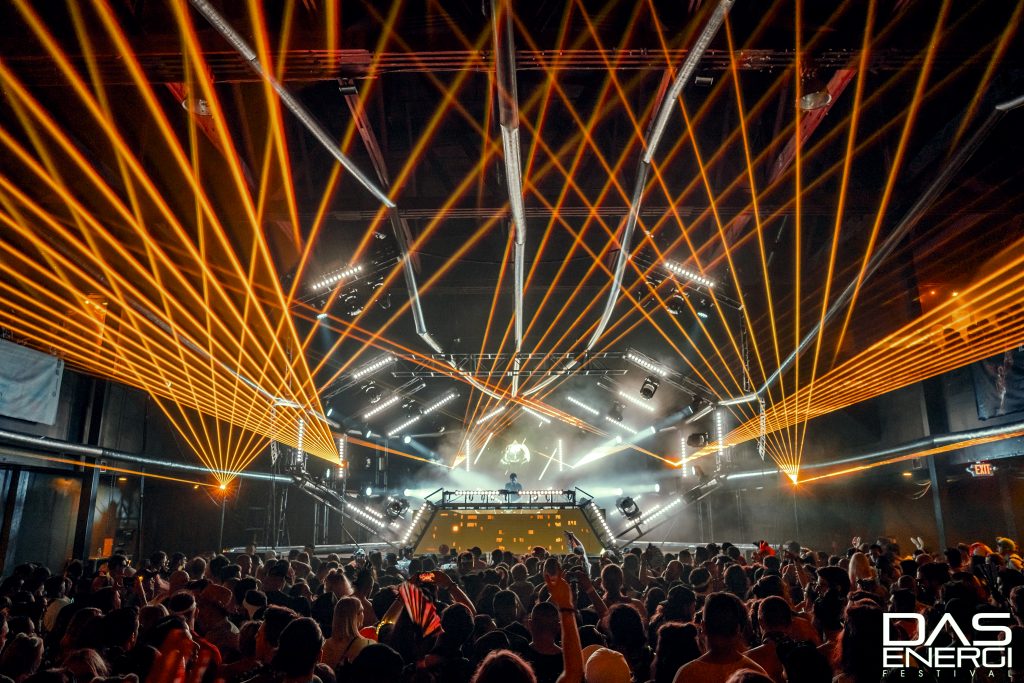