The Galactic Flats has always been an extraordinary stage. Located past the Energi Field on the beaches of the great salt flats of Salt Lake City. It’s set up on a beach that visitors from all over come to see. But most importantly, for one weekend in August this beach turns into a whole new world. For just one weekend we turn the salt flats into the Galactic Flats.

You’ll discover art, vendors, music all on the Galactic Flats. But this year something new is coming to our sandy beach. This year the Temple of Boom will erupt from the ground. If you don’t remember, the Temple of Boom has been the main stage at Das Energi Festival for years. Now we are moving it to the beach, and turning the beach into a main stage.

Towering over the dance floor, The Temple of Boom features three levels of LED walls, mega pyro and lasers that will make you look up in awe. We are expanding the dance floor. We are adding to the art installations. And the lineup is stacked as high as the stars.

Learn more about the artists coming to The Galactic Flats below. 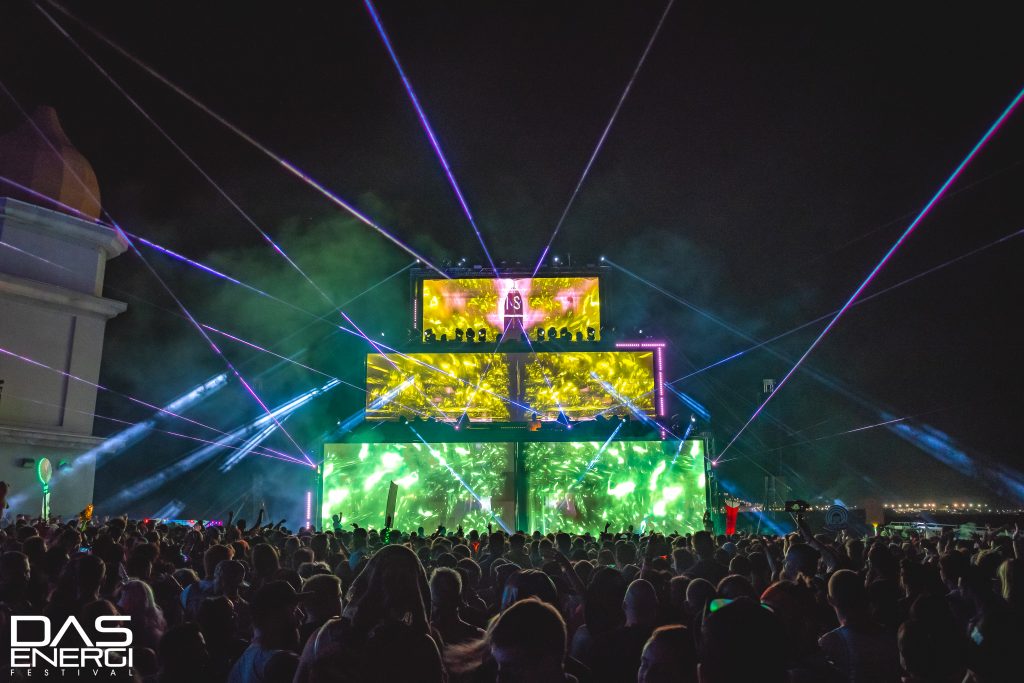 Stage takeovers are a staple at Das Energi Festival. Teaming up with different record labels to showcase their talent back to back. This year we have teamed up with two stellar labels. First up is the Subcarbon Takeover.

Ganja White Night created Subcarbon in 2009. Created by the duo because they felt like their music wasn’t being heard by larger labels and so they wanted their music to be heard. Consequently, they now represent the funky wavy side of dubstep. To get a better feel for their style tune into their Compilations album Loud Speaker. 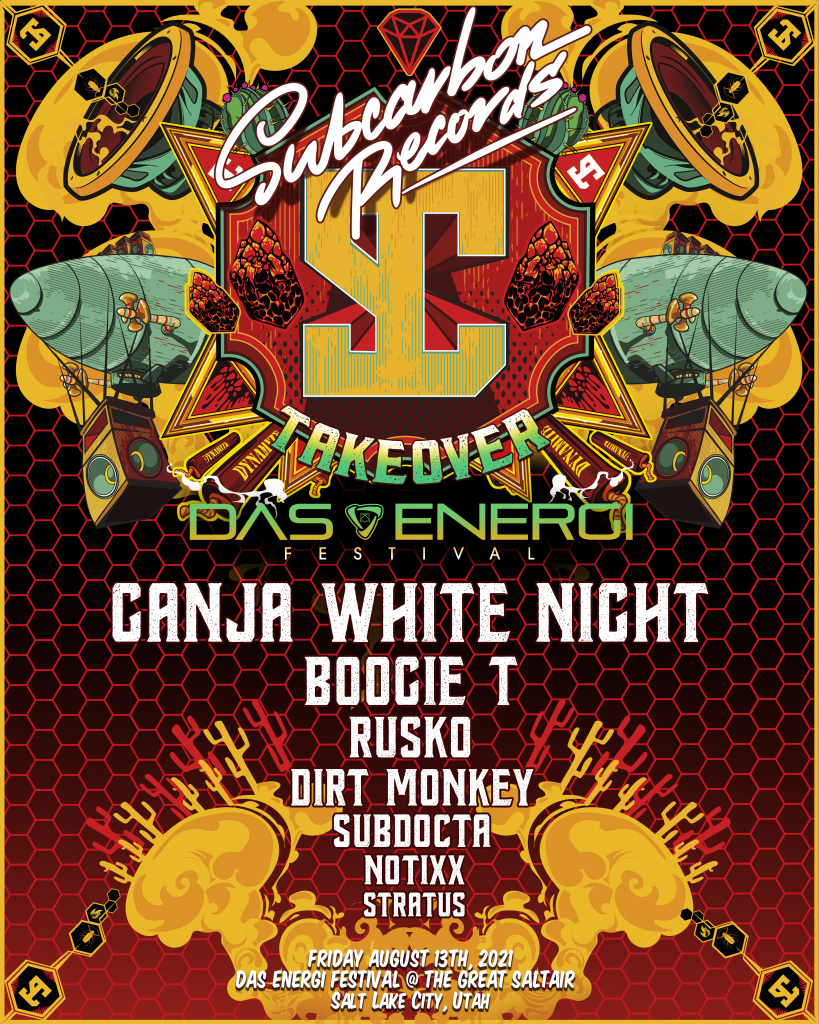 Ganja White Night will headline the Temple of Boom on Friday night. Growing up in a small town in Belgium helped to create their now signature wobbly sound. The duo performs together seamlessly. Commanding the dance floor to really groove with them. They’ve been perfecting this performance and their unique sound for over 10 years and it shows with every set they perform.

It wouldn’t be a complete takeover without a fully loaded night of the wobblest of tunes.

Direct support for Ganja White Night will be, none other than the funky Boogie T. Who started writing and playing music at age 8 in Louisiana. Releasing his début album on Subcarbon it grabbed a top 10 spot on the iTunes Electronic Album chart. This is a do not miss set if you want to move your feet and blow your mind.

In addition another set you will want to need to put on your schedule is Rusko! Rusko has created a high standard to what Bass Music should sound like. His most recent release ‘Mac 19’ leans into the DnB arena. Confirming that Rusko’s talent’s can’t be bound by genre.

The rest of the night is literally overflowing with Subcarbon heavy hitters. Dirty Monkey, Subdocta, Stratus. Plus our local support from DRIX, a Salt Lake City Bass Music captain in our scene. 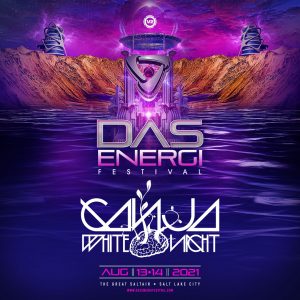 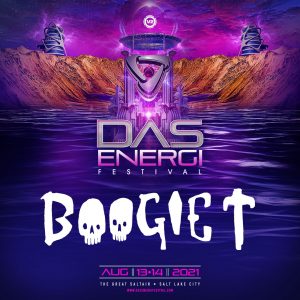 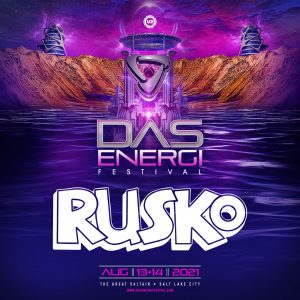 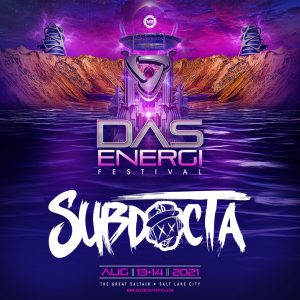 Claud Von Stroke founded Dirtybird Records in 2005. This label focuses on the funky side of tech house music. Even with their focus on House Music all fans are welcome with this gang. Shortly after this he teamed up with Justin Martin, Christian Martin and Worthy the group fine tuned the vibe that is Dirtybird Records. The discography coming out of this label has captured the hearts of dance floor fanatics world-wide. Together we will get a taste of this wildness when the Dirtybird Records takes over the airwaves at The Galactic Flats. 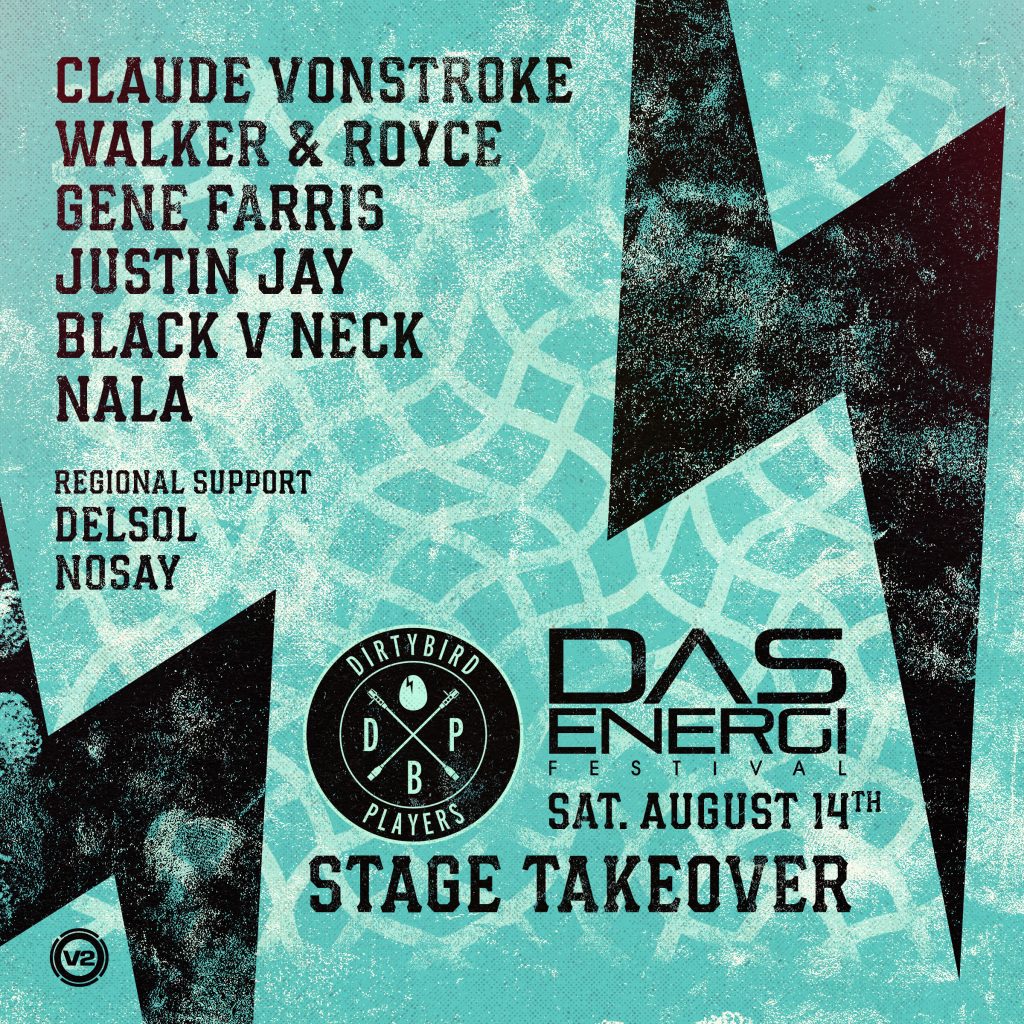 Bringing the night to a pinnacle will be the flock leader; Claude Von Stroke. The creator of Dirtybird Records, which has morphed from a label to a music festival brand, clothing brand, all around music brand. After he created Dirtybird, he continued producing music, and creating endless dance floor hits. A true music curator, house heads and every other fan at the festival will want to fly by this DJ’s set.

Walker and Royce are on their way and about to crash-land into The Temple of Boom. A fan favorite around the world and in Salt Lake City after thie Get Freaky performance. Bouncy synths and the groovy rhythms that Walker and Royce produce will carry over to their DJ Sets. A party will certainly ensue, this is one set you won’t be able to resist.

In conclusion, the rest of Saturday will not disappoint. With Gene Farris, Justin Jay, Black V, Nala, and DelSol representing Dirtybird. And Nosay holding it down for the local House team. 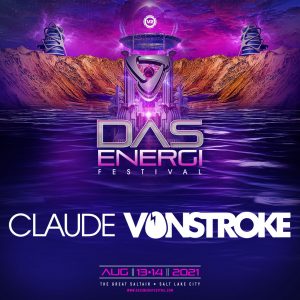 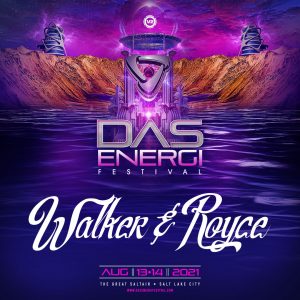 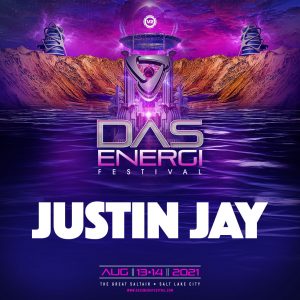 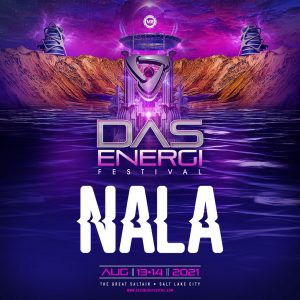 No matter what type of music you are in to if you want to dance head to the beaches of The Galactic Flats. The Dirtybird takeover Saturday Night at Das Energi Festival is going to get cray. 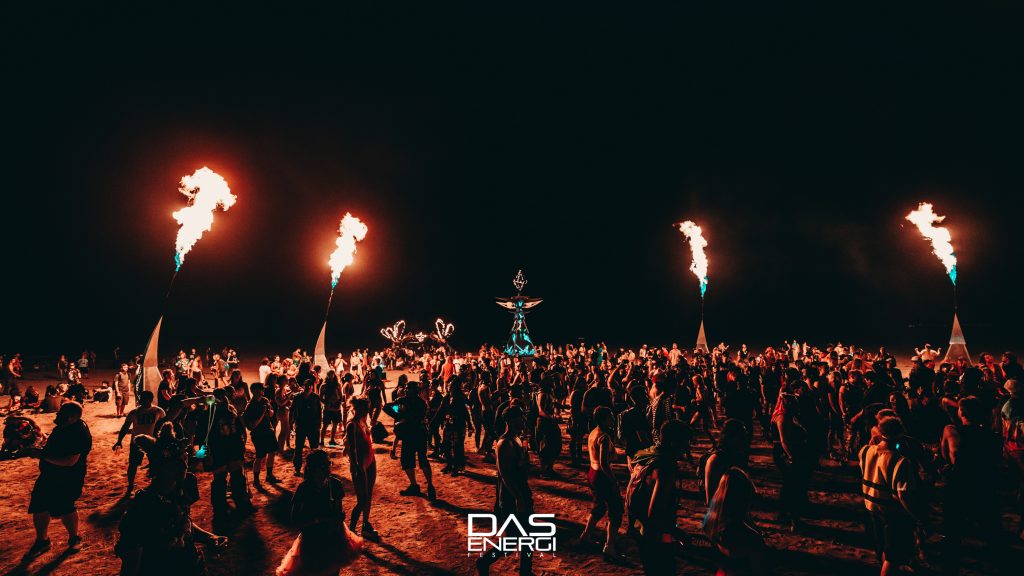