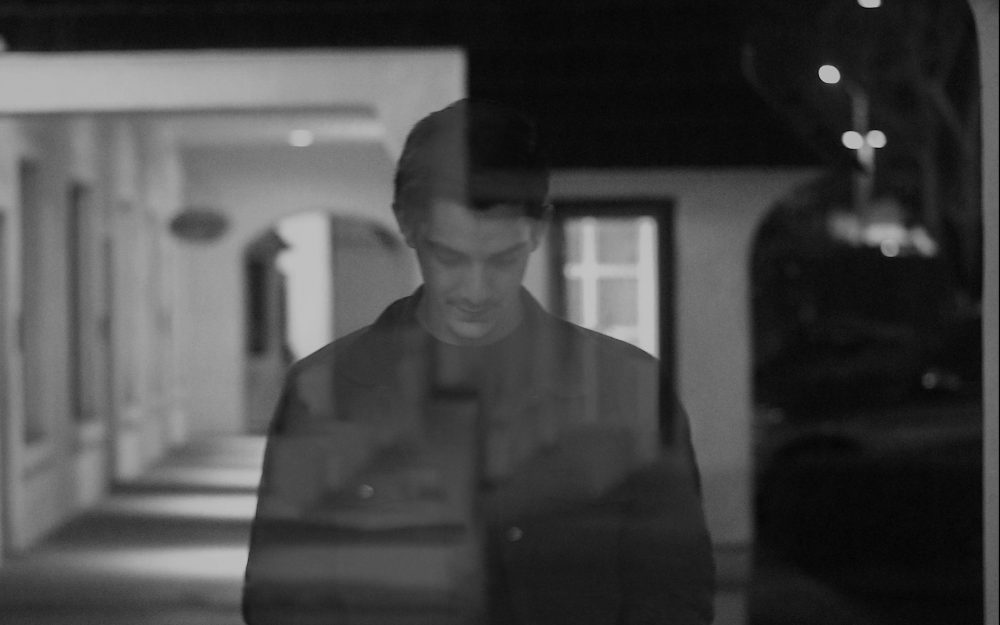 Pax Impera is an elusive fella, he has used his alias in one of the most pristine ways to be recognized in our modern world. His former moniker was Divinite, where he released two successful releases “Broken Soul: and “Ascension”. The moniker and track names carry on his mysterious dark persona. Despite being shrouded in mystery his sound has catapulted him into the spotlight. His most recent release Purge shows us he is here to stay with its melodic intermissions intertwined with bass heavy drops leaving you feeling like you’ve woken up from a familiar dream or possible nightmare. We’ll leave that decision up to you.