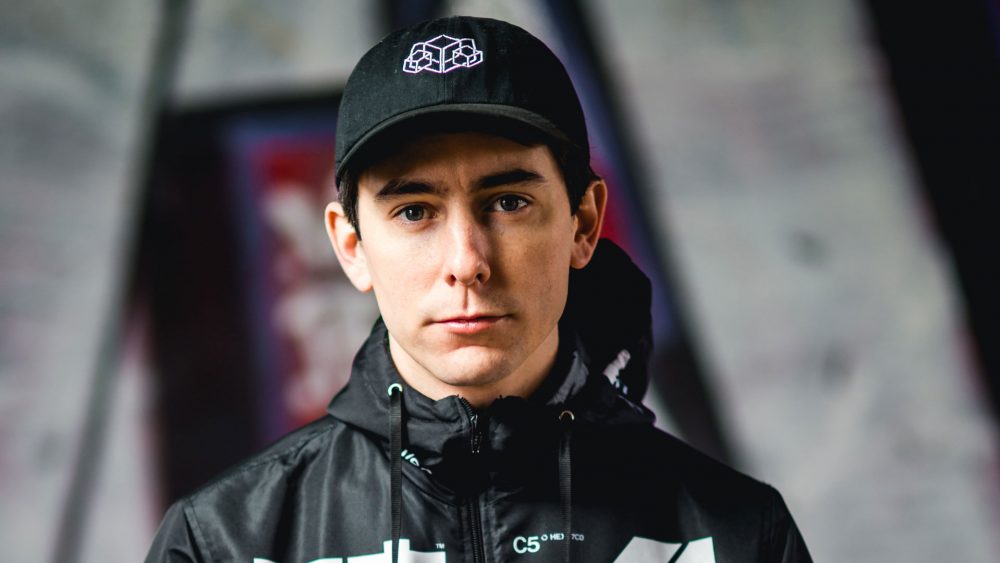 Best known for his creative midtempo-progresive style Notaker has been immersing fans into his unique universe since 2015. The St. Louis based producer David Nothaker, began his career when the insatiable urge struck him after attending his first concert. David had zero musical background prior to this decision which lead him to investing countless hours scouring the internet for anything that would give him more knowledge in music production. Ten years later the mastermind is taking the stage at festivals all over the world proving to everyone, you can achieve anything you set your mind too.

Notaker enjoys emphasizing on creating pieces of that go deeper than the songs themselves. He accomplishes this by incorporating distinctive, strong artwork, live visuals and music videos. David constantly pushes his music to tell multifaceted stories.His attention to detail and impeccable work ethic caught him the attention of many industry heavy-weights including Tommie Sunshine, Deadmau5, Eric Prydz and now V2 Presents. We are proud to debut Notaker at Utah’s biggest dance festival of the year, Das Energi Festival 2019!