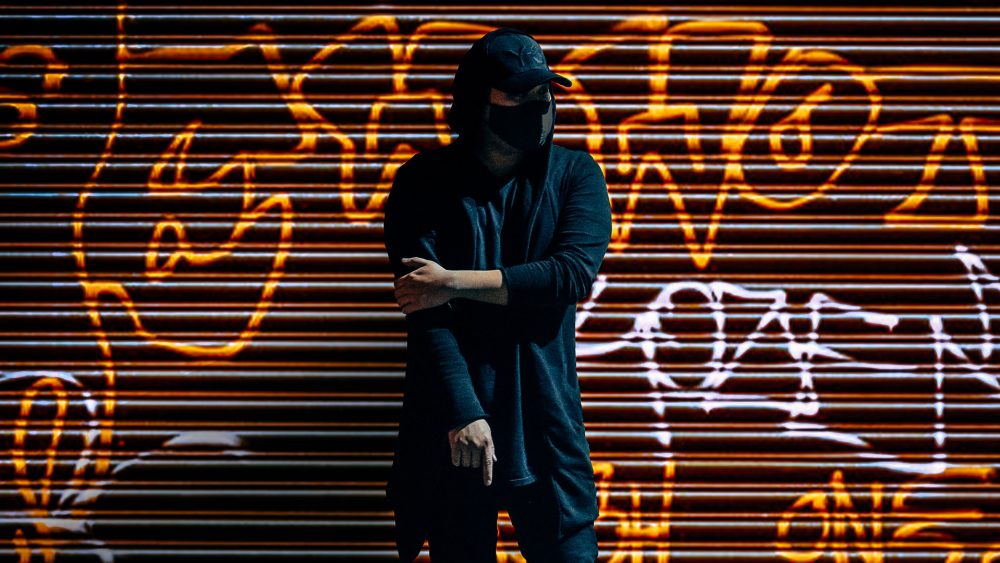 This Deadbeat is making his SLC début bringing his energy fueled set to this years Das Energi Festival lineup. Releasing his début EP with Zeds Dead’s label Deadbeats and touring across the US, LICK has taken over festival stages this summer, including Paradiso, Electric Forest, and HARD Summer. Enhancing the rise of the mid tempo space in the scene now, his fierce sound is taking on a fresh new current of dance music. Teasing tracks from his début album DARK VIBE ORDER that will be realized later this year, the latest release featuring vocalist Sara Skinner has already been dubbed a festival anthem. Bring your ramen recommendations because LICK is going to be working up an appetite and will need it after he sets the vibe at Das Energi Festival.