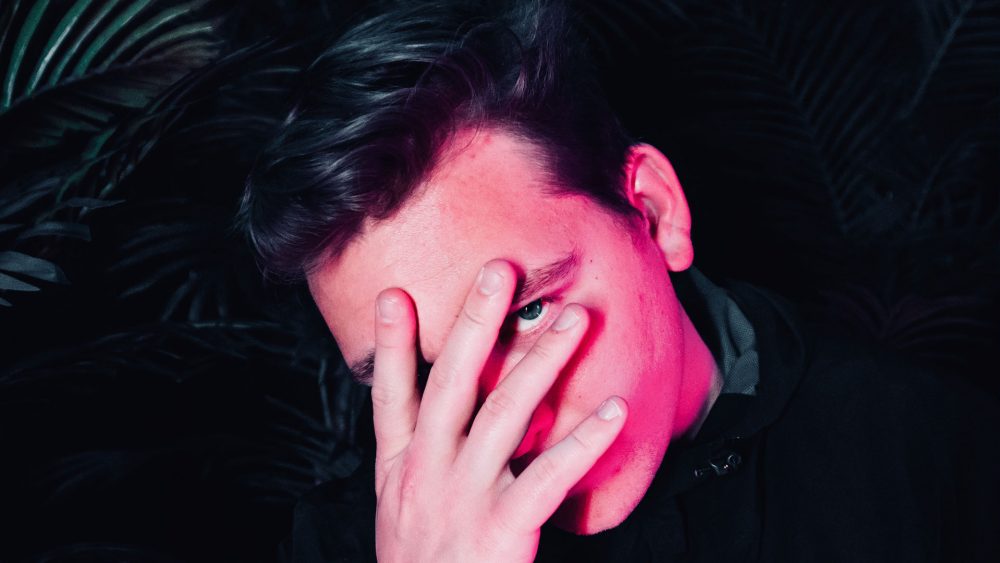 Fusing high energy trap and bass, G-Rex is going to BLAST us with his sinister dubstep at Das Energi Festival this summer. Jake Sweeney, AKA G-Rex, grew up in Detroit and attended Western Michigan University where he started making music in 2013. Known for his heavy dubstep and experimental bass, Sweeney has collaborated with artists like PEEKABOO, TYNAN, & Kai Wachi. Releasing his EP, ‘Ladi,’ this year to showcase the progression of his sound and promises it is more aggressive than anything he has released before. Be ready to rage that aggression out with G-Rex at Das Energi Festival.