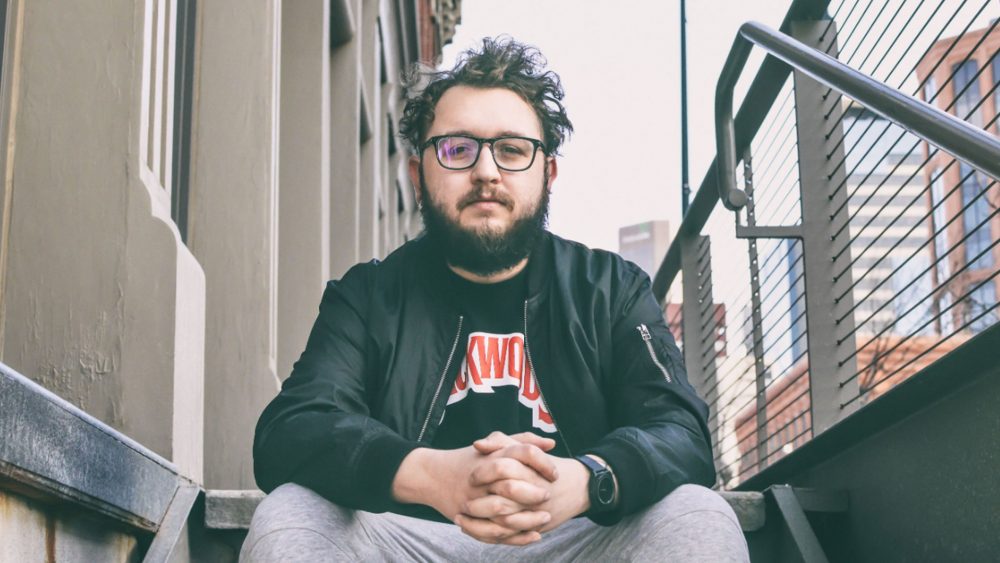 Denver-based producer, DMVU joins us at Das Energi Festival 2019. He first popped our radar in 2017 with his mega festival hit ‘Bloccd’ Relentless Beats called it “one of the hottest of the year”. This past year he signed to the Circus Records and has made big moves since including releasing an EP called ‘Moon Man’. Outside of producing he has made moves behind the decks, he joined Herobust on tour and then did his own thing on his own headline tour. He even works on a side project with vocalist Nate Stephens called Ghost Creek a down tempo pop group. You need to keep this Bass artist on your radar, because he’s not slowing down anytime soon, and we can’t wait to see what type of ENERGI he brings to Salt Lake City!