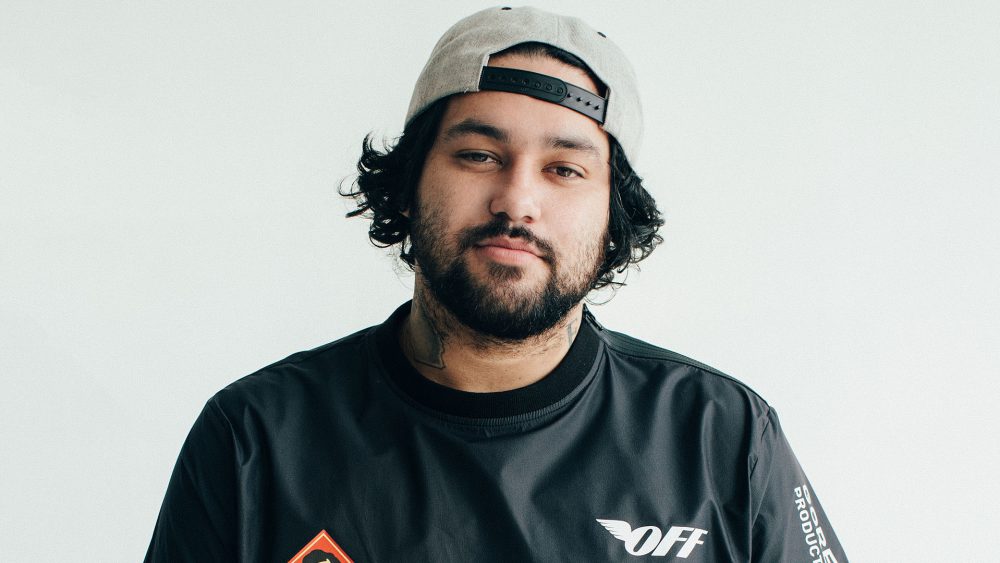 Get your hips ready because we are going to D A N C E when Deorro makes his début on the Das Energi stage this year. Hailing from Los Angeles he has built a massive catalog of tracks and worked with some of the biggest names in dance music including Steve Aoki, Diplo, Axwell. Deorro’s sound is described as a fusion of Dutch, moombah with progressive and bass elements. You’ve probably heard his hit songs ‘Bailar’ and ‘Five Hours’ but beyond his stellar catalog Deorro also brings the FIRE to his live sets playing on massive festivals worldwide. You might see a panda faces this year inside the world of Das Energi, that’s because Panda Funk fam, is coming to represent.