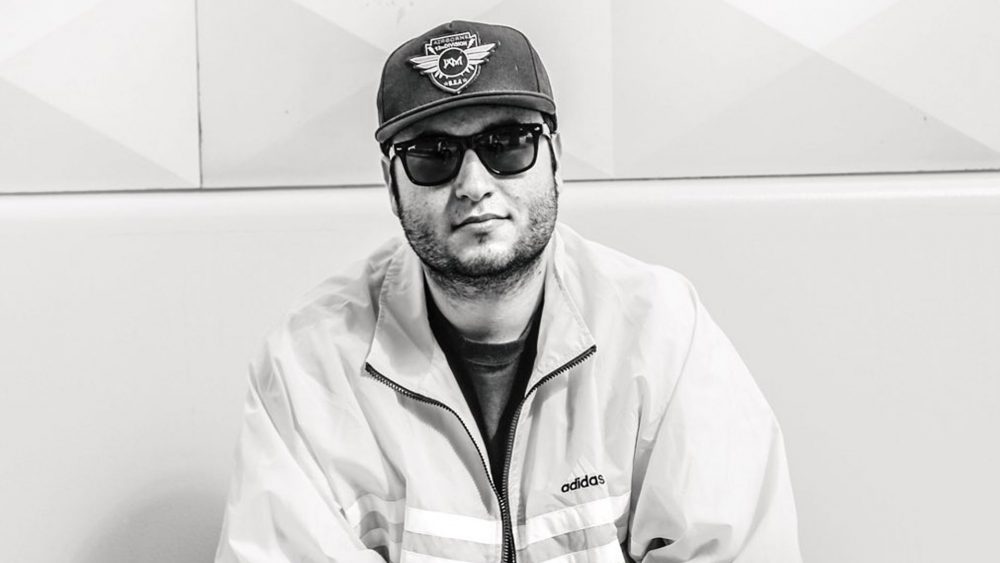 Decadon is bringing Rockstep to Das Energi Festival 2019! Decadon is an accomplished self-taught musician from Denver, Colorado. His natural talents thrive on piano, drums, bass and guitar. With his diverse interests in technology and musicianship he was welcomed into the EDM scene. He will be bringing the best elements of Rock n’ Roll and EDM, seamlessly blending a hybrid genre that can only be called Rockstep. Let your hair down and have your neck ready to headbang at Das Energi Festival, because it’s no secret that Decadon is a master of filthy, grimy, headbang worth bass music.