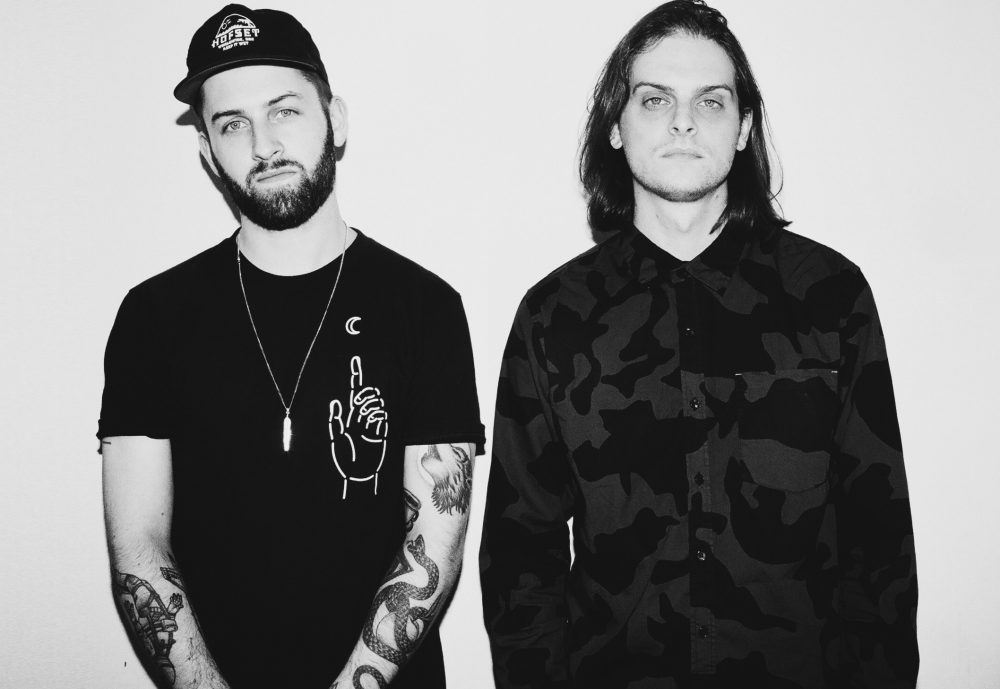 There is no introduction needed for this bass duo– but if there was it would be made by Butch from the iconic Quentin Tarantino film riding on a chopper and saying, “Zeds Dead, baby.” Made up of Dylan Mamid and Zachary Rapp-Rovan, (AKA DC & Hooks), Zeds Dead became a reality in 2009 and they have pioneered their way to being true genre leaders in the bass music scene. Starting an underground club night called Bassmentatlity, DC & Hooks have always been innovating forces that find success in their endeavors. Launching the Deadbeats label in 2016, growing more talent & momentum with each year, Deadbeats has toured across the US— and now will be stage hosts at this years Das Energi Festival. There is no denying that Zeds Dead will be radiating powerful bass through the walls of the Great Saltair when they headline Das Energi & take over with their Deadbeat friends.